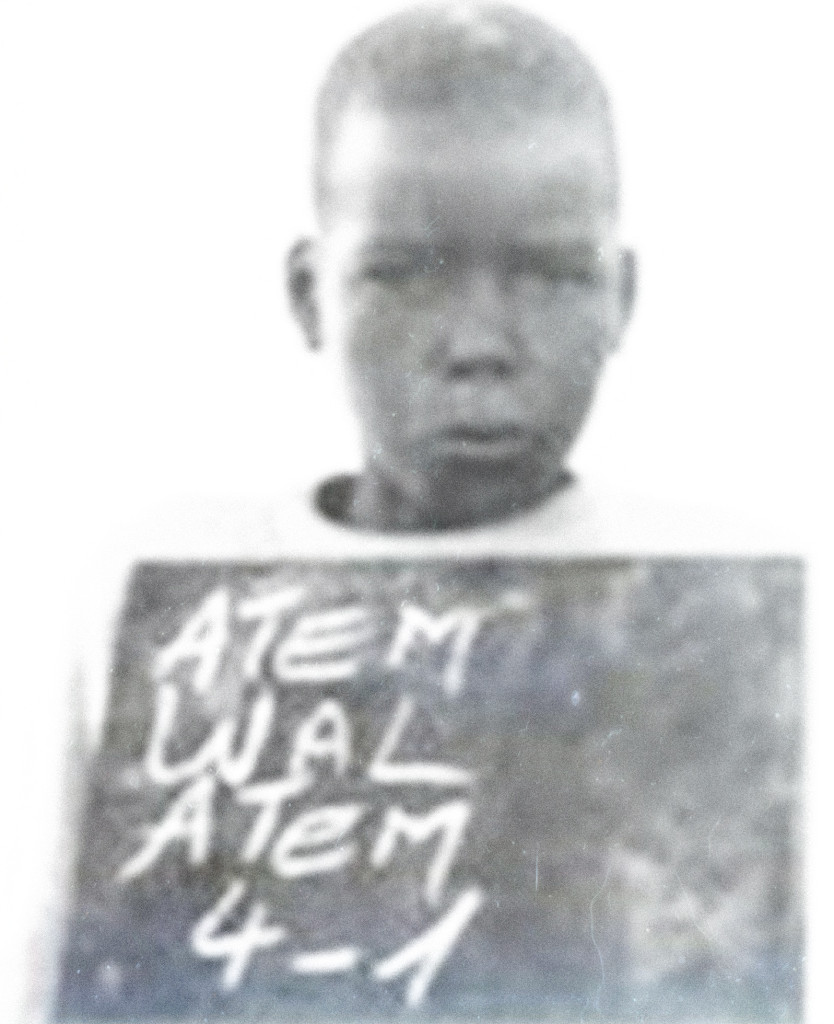 Gabriel and his siblings had to escape at a very young age from Sudan when Muslims attacked his village, killing people and causing him to flee. Gabriel is one of what the world named, “The Lost Boys of the Sudan.” Gabriel and thousands of other boys walked across the Sahara Dessert fleeing the genocide to refuge camps in Ethiopia. The story doesn’t stop there.

A civil war then broke out in Ethiopia with the Ethiopians threatening to attack the refuge camps causing the Lost Boys to have to walk through the bush and cross crocodile & hippo infested waters to reach refuge camps in Kenya for safety. Gabriel was one of the lucky ones who made it and was eventually allowed to immigrate to the United States.

Gabriel is now a proud American citizen, attends Christ Chapel Bible Church in Fort Worth, TX and graduated from Texas Wesleyan University and currently is employed at Catholic Charities.